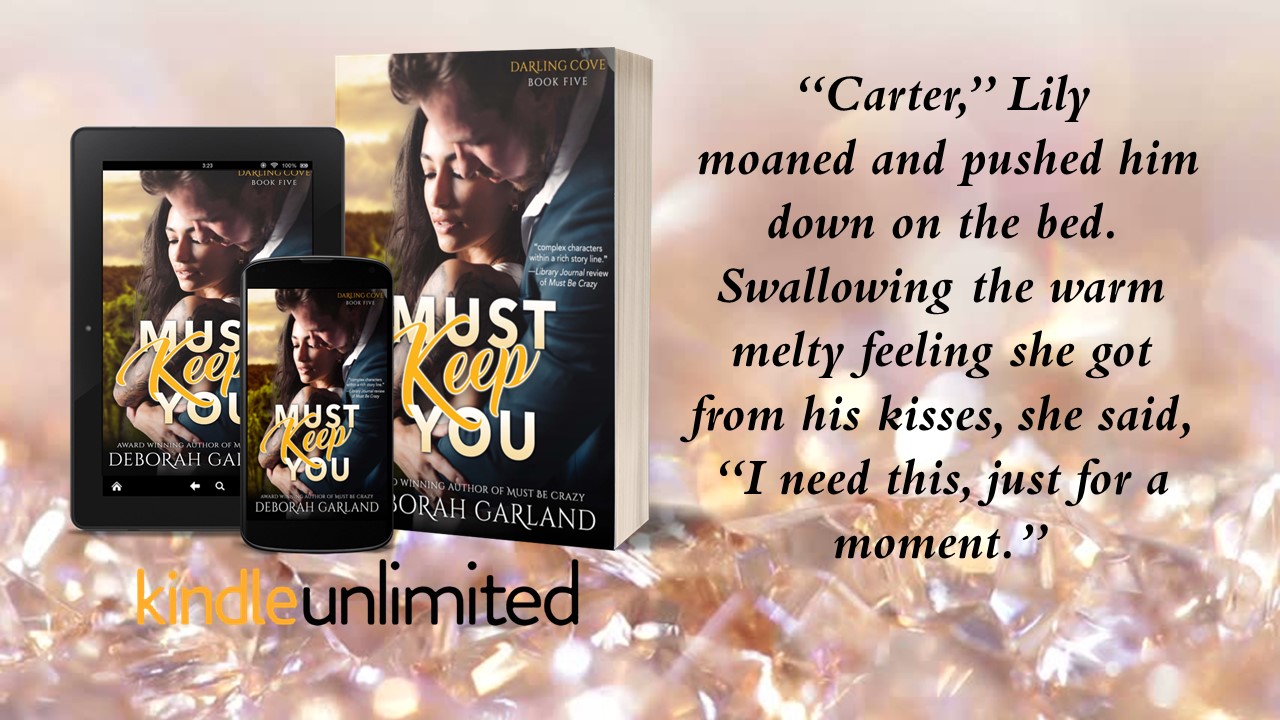 Sometimes you have to take several steps back to move forward.

Writing a book today is much different from the days when I dreamed of being a published author and imagined stories in my head. For authors who have dedicated readers, they still get to follow their hearts and their readers will devour whatever they put on paper (or their Kindle).

New authors trying to find their audience today don’t have that luxury. A buzz phrase going around the Indy (independent author) world is ‘write to market.’ It makes some authors want to throw their laptops against the wall. It’s part of the strategic release plan an author has to make, not just before they publish, but before they write one word.

Will this story sell? Is there a ‘market’ for it? That last sentence is the polite way of saying, are readers (primarily on Amazon) gulping down books in that genre. Or are they flying by seventy miles an hour. Hot genres are nothing new. And traditional publishers have been rejecting excellent authors and masterfully written stories based on this theory for decades. Great book. I love it. Sorry, it just won’t sell.

Building on that, if you’re writing a series, you also have to consider sell-through (the rate at which a reader will keep reading the other books in the series). You can’t have sell-through, though, if the first book in the series isn’t selling at all. I faced both issues recently. So little people were buying (based on lack of visibility) my book 1 and those who did were not buying the other books. At the end of 2019, my small-town, family drama series, Darling Cove had four books, one being a Christmas short story featuring all the main characters from the first three books.

I’d made a few ‘mistakes’ or ‘misteps’ with my Darling Cove series. The family I’d based the series on, consisted of only three adult siblings. And one son. (Hint to new authors, write large families and lots and lots of brothers- winks). By book 4, I had exhausted all the Mallory siblings. However, I had been reading in author support sites and boards that the way to position is a series is for Book 1 to either be free or 99 cents. Or to have a Prequel to use as a free entry point into the series. I had that for a while. I had a free prequel, showing the characters in book 1, the summer before they met. That failed miserably. I’d not seen one sale. So I pulled that prequel back. That meant I had to reduce book 1 to free or 99 cents. But with only three additional books, I didn’t feel that strategy would work.

Those thoughts led me to start plotting out a fifth Darling Cove book. But with no more Mallorys, I had to branch out. I’d also not been very strategic in the other books to ‘drop in’ random tertiary characters that could eventually be used as leads one day. The only reasonable additional character was Martin Mallory, Greg, Gwen, and Skye’s father. So many readers have told me how much they love Martin. And I’d considered it for a time. Then that ole’ ‘write to market’ concept came back and sadly, ‘older, much older’ main characters were not appealing to the ‘masses.’

There’s a reason why New Adult (early 20’s), Academy (Young Adult) and Bully (College) romances are topping the charts. A large segment of readers fit into those demographics.

While writing book 2 of my series, Must Have Faith, I created a strong secondary-ish character in Lily Matthews. Faith’s assistant producer. And friend. The person she opened up to about her hidden feelings for her childhood sweetheart, Greg Malloy and the lingering desires for the man she’d left at the altar ten years earlier. While creating the setting for Faith’s world, a news organization, I rounded out the cast with the stage director, Carter Holden.

While finishing the Christmas book, the strategy for the series was coming to fruition and I knew I needed one, maybe two more books. Lily and Carter seemed the best choice. So I brought Lily into the Mallory family crisis in book 4 because Faith was in the hospital. And Greg needed someone to talk to through that difficult time.

Even as early as book 1, I had laid the groundwork for each future book and the conflicts. Greg (book 2) had been left at the altar by Faith and she was recently back in town. Skye (book 3) had a secret admirer, Fire Chief Edward who had a son. And while I’d hinted there may be something going on in the dark corners of the production studio between Carter and Lily…that’s all I had. I had to start from scratch and create two more backstories.

Plot, plot, plot. Conflict, conflict, conflict. I’d been using the same plotting worksheet for each book. I filled in all my boxes and off I went. My writing had changed at that point because I’d been writing vampire books, too, so my head was in a different place while plotting book 5, (Must Keep You). I was leaning toward a more edgy, dark, and combative romance.

There was one problem (well there were many), I really had no idea who Lily and Carter were. And it showed in the early draft. I’d received a brutal edit/critique that left me shattered. So much so, I put the book aside. “No one’s waiting for this book. No one cared,” I shot back to the editor. I felt broken and this was the book that nearly brought my writing career to the end.

The summer months were approaching. My husband is off during the summers and I knew my writing process would be interrupted. It was also the second year we’d be spending most of July and August at our summer retreat up in Maine. The first summer I spent most days writing my second vampire book, Guarding Bloodlines. I felt I’d missed so much that summer. I made a vow to not actively write a book and be more present.

However, I’d also decided to go back to Books 1, 2, and 3 of Darling Cove to address my ‘sell through’ problem. Despite the smack-down I got about Must Keep You, I’d felt my writing had improved enough to revisit these books and polish them back up. I also needed to add links to help readers find the next books in the series.

That exercise (which was supposed to be a two month project) turned monumental. Each book needed a drastic re-write. I’ve accepted the premise that my writing had drastically improved in just three short years. Grinding through chapters upon chapters, fixing weak sentences with a passive voice and plot holes, I’d not identified, geared me up to tackle Must Keep You head on. By strengthening Books 1-3 (4 didn’t need the same help), it made sense to make this a five book series with the lead book at a lower price point. In late December, I lowered Book 1, Must Love Fashion to a permanent entry price of 99 cents.

On December 1, 2019, I dug back into Must Keep You. I spent every day, (no breaks) until December 29th with Carter and Lily. Grinding into each chapter, figuring out who they are, what they really want, and what their fears and ghosts were. What made them tick and what made them happy. By the time I finished, I was more confident about this book then most others. And I love, love, love Carter and Lily. I hope you do as well.

“Must Keep You is an absorbing tale rich with heartfelt emotion, drama, and love. What a great addition to the series, I highly recommend you give it a chance, it’s certain to leave your heart happy… but not before torturing it just a little first!” ~ Reds Romance Reviews (5-Stars)

“The connection between Carter and Lily is explosive, confusing, devastating at times, yet, always emotional with a true, unbreakable bond. I had to know what was going to happen!!!” ~ In Our Opinion Book Reviews (5-Stars)

“Wonderfully fantastic… The book was amazing…” ~ Kathy B. (Goodreads 5-Stars)

I was so relieved!

Must Keep You is now live. It’s now out there. It’s a billionaire surprise baby romance set in the Mallory world of Darling Cove.

Also Must Keep You is Free on KindleUnlimited…

Fall in love with Carter and Lily. And read their story HERE 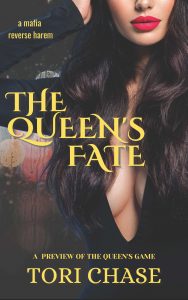 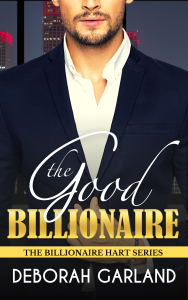