I refused to give up…

I feel like I’ve told this story over and over. A lot of authors say in their bio how they’ve always wanted to be a writer. I just got right to the good stuff, figuring, isn’t that obvious? I mean, why would I be putting myself through this if it’s not what I always wanted? But something was missing. The perfect story. The story that held my interest, my attention, and my passion long enough to type the words The End. There had been plenty of false starts over the years. I came close in college completing thriller short stories. I’d had a string of bad relationships and needed an outlet to kill off boyfriends without actually going to jail.

Before completing a full-length manuscript, I wrote screenplays. I even took a couple of classes to help me understand the nuances of screenplays. And a few of those I’ve finished. But that went nowhere. So instead, I put my energy into being a career girl living in Manhattan.

I met a good guy (one I didn’t want to murder in a fictional novel) and we got married. But he lived too far from my office and so I left that job to move in with him on the North Shore of Long Island. Then I had to figure out what to do with myself. I started taking Interior Design classes at Parsons School of Design. (Think Project Runway, yes, THAT Parsons). My husband worked nights and I was, well, lonely. Bored. Friends started having babies and my life in the city, being fabulous, drinking cosmopolitans was over. What better way to drown loneliness? Create a different world for a few hours a night. 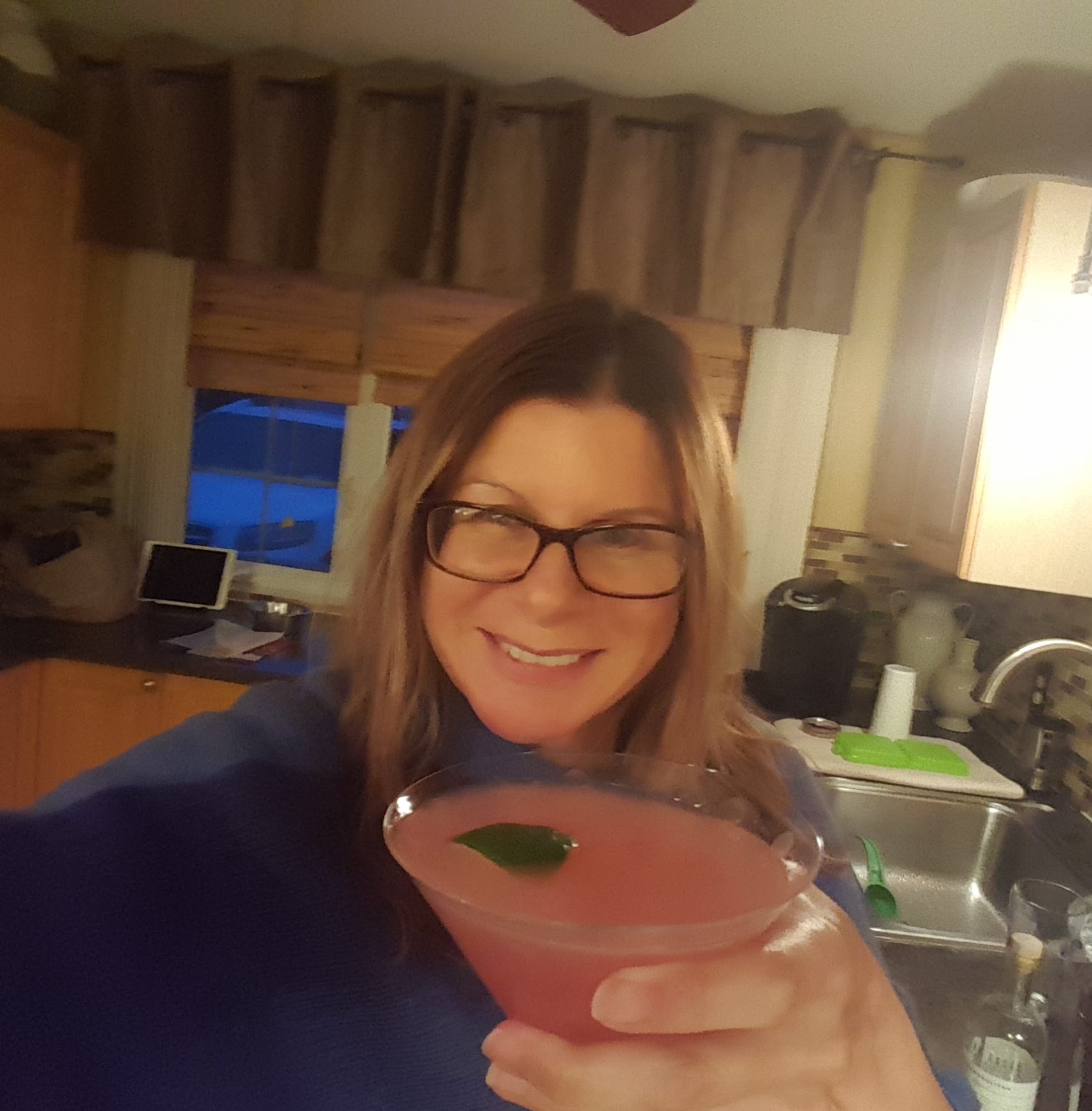 It was August 2010 and I had an idea. The what if? Hours of scrolling online looking for everything and nothing, I saw a photograph that sparked something in me. A popular singer, at the time, and a music label executive. As far as I knew they weren’t in a relationship. But what if they were? Considering who they were (And I’ve never revealed who Jamie was originally based on) it would have rocked the…rock world. There were so many more layers to my original plot based on that photo, but one thing I learned about writing, shaping fiction, especially romance, around real-life events will make your story die a slow death.

I just didn’t realize it.

2010 to 2012 and 260,000 words later, I just went hog wild with this forbidden romance that spurned into a love triangle then I realized my story was all over the place. Again, I think of Project Runway (no this book wasn’t what became Must Love Fashion- now Wait for Me) where Heidi Klum would critique designs and say “You have too much going on. You need to edit.” I broke my 260K into two books with a large concentration on the first book. By 2013 I had something ready to show someone. It was 130K. I went to my first writer’s conference and left there feeling somewhat deflated, but I had an understanding of what went wrong. By 2014, I grinded the story into 90,000 words and began pitching the book, originally titled, Forty Times Platinum, to agents.

I wanted the writer’s life I had fantasized about. An agent would sign me because he or she loved my book, believed in me, and would go all out to get me a deal with a top publisher. They’d sign that one book and edit it for me (with someone who understood where to put commas) and give me a PR person, a beautiful breathtaking cover, ship me a box of copies to hand out to friends and family. The New York Times would want to review the book. And I’d go on a book tour, where people would line up for me to sign my book and I’d finally get to tell the story of where my idea came from. I was ready to spill.

Then came the wave of self-publishing and the ultra-hard effort of getting a book noticed by top agents or editors turned into a near impossibility.

I’ve already told the story of how I got Must Love Fashion (now Wait for Me), my debut novel published. That was 2017.

Three and a half years later, I have published thirteen books on my own and another publisher released three more books of mine. 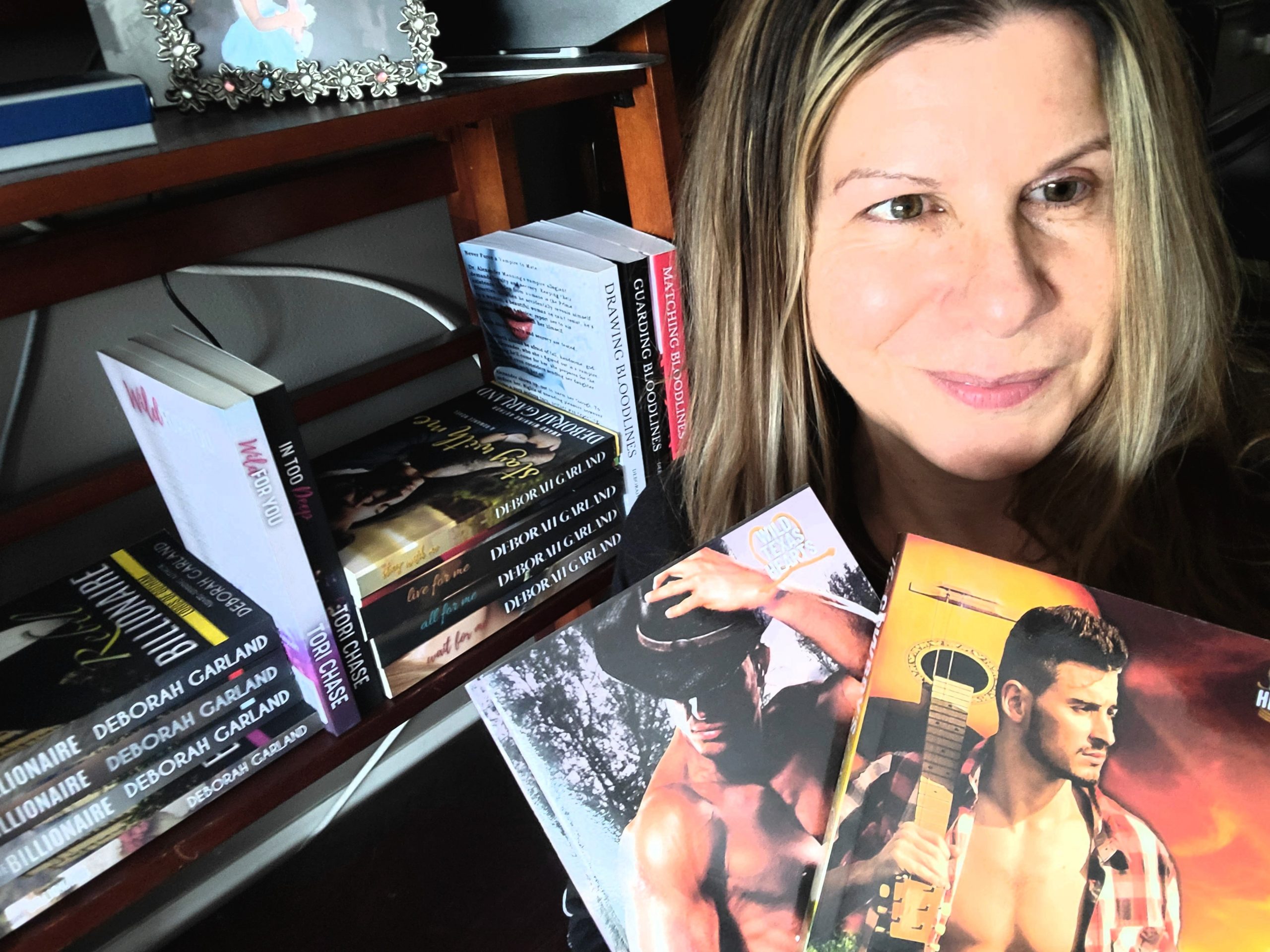 And over three series I won three awards. One book per series had won an award. That was such validation of my writing. Authors on Amazon who are killing it with sales have marketing machines behind them. But my books were awarded by readers as being the best in those categories. 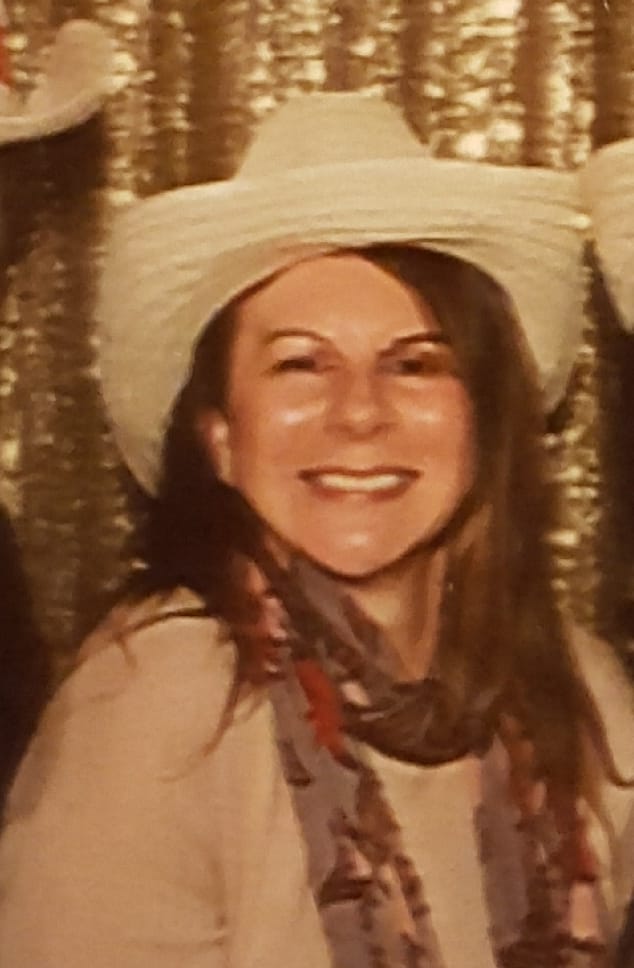 That book is now The Cowboy’s Last Song and is part of my Wild Texas Hearts Series. I built this book with Forty Times Platinum opened in another tab and dragged scene after scene and then added new scenes to meet readers’ expectations for a single father romance. As I give the book one final proofread in the ARC stage I smile when I read all the lines that made it into Last Song from the 2014 FTP version. At the book’s core is the forbidden romance between a signed artist and his record label executive.

Many writers have that first unpublished book in ‘the drawer’ and it’s an itch we can’t scratch. I won’t lie, it would have felt a lot better to publish Forty Times Platinum as is. Only it wasn’t a traditional romance and readers may not have enjoyed it. Cowboy, ‘rockstar’ romance, and single father fans will appreciate it.

And if you’re wondering what happened to the other 130K originally written as Part Two of Forty Times Platinum, that second half spawned yet a third monstrosity. Those two other books are still on my laptop, but I know now those were just ramblings. Cleaning out my bookshelf last week, I found printouts of those books and I will say it felt good to throw them out.

It feels so good to tell Jamie and Harper’s story (originally Jennifer) once and for all. It truly is a weight lifted off me. That was the book that led me to believe I could have a career as a writer.  And as of March 10th, it will be out there.

It’s something I will never tell. 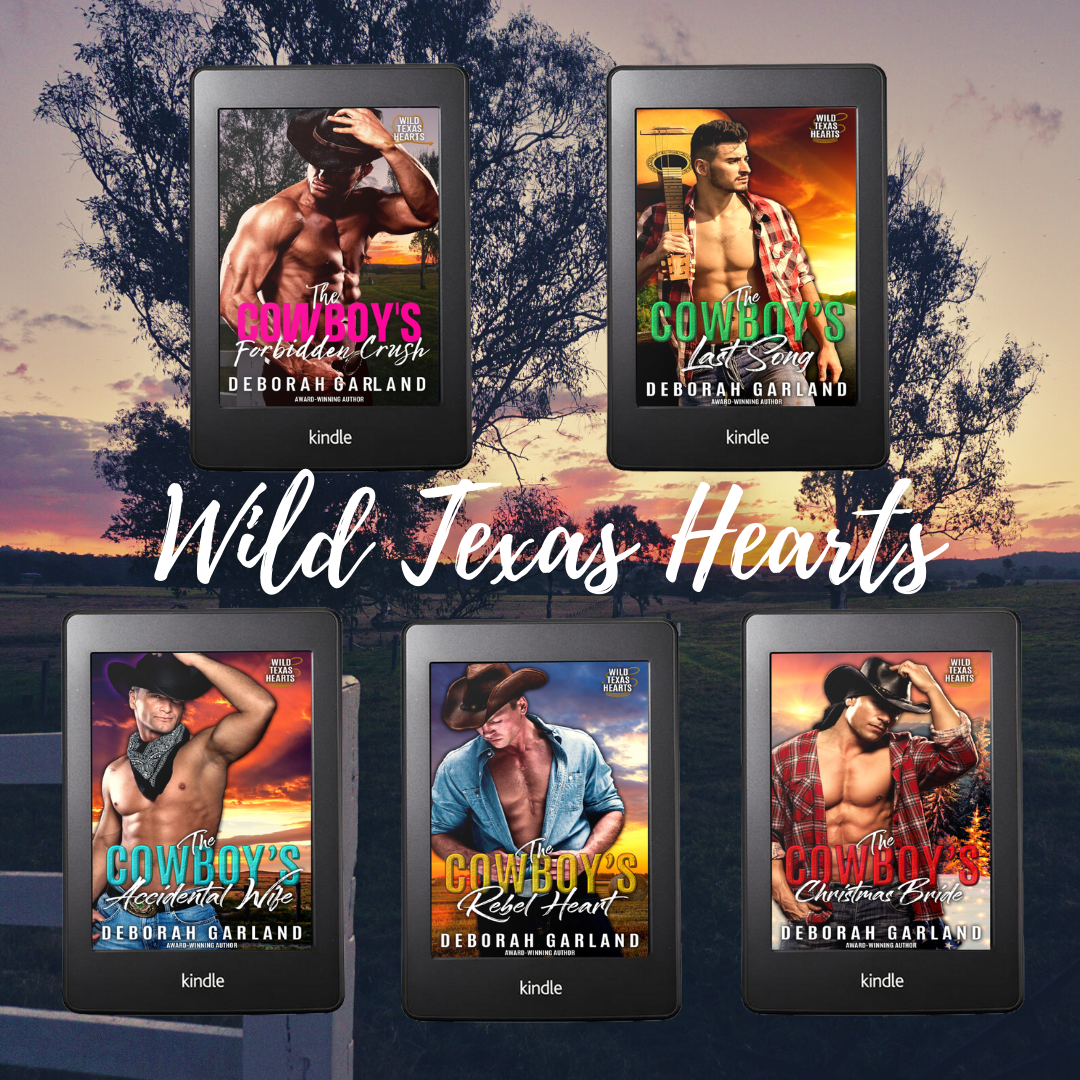 7 thoughts on “Eleven Years in the Making…”