LIVE FOR ME: A Small Town Single Dad Fireman Romance 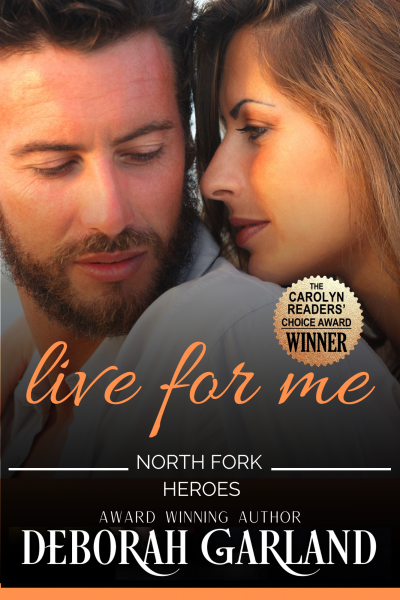 When a single dad takes a chance on love again, life throws this fireman one heck of an explosive curveball…

After his girlfriend left him with their son three years ago, Edward Mendelsohn never expected he’d get a chance with Skye Mallory. Everyone sees him as a hero, but his personal life is an utter nightmare because of a bs lawsuit and cryptic emails from his son’s mother.

Then Skye’s apartment goes up in flames. Chiefs aren’t supposed to run into the fire, but crazy instincts drive him to save the woman he can’t get off his mind.

Skye didn’t think being bruised and homeless made her a catch. But Edward, the handsome fire chief the whole town is buzzing about, deserves more than a thank you for saving her life. It’s just a date. And maybe some sexy time after. She can’t have kids, so who would want to settle down with her?

Only the connection turns so hot, so fast, and so intense, all kinds of crazy ideas make Skye think Edward may be the one. He has a son, he’d accept her not having a baby of their own.

It’s not like Julian’s mother is going to come back and try to take him away.