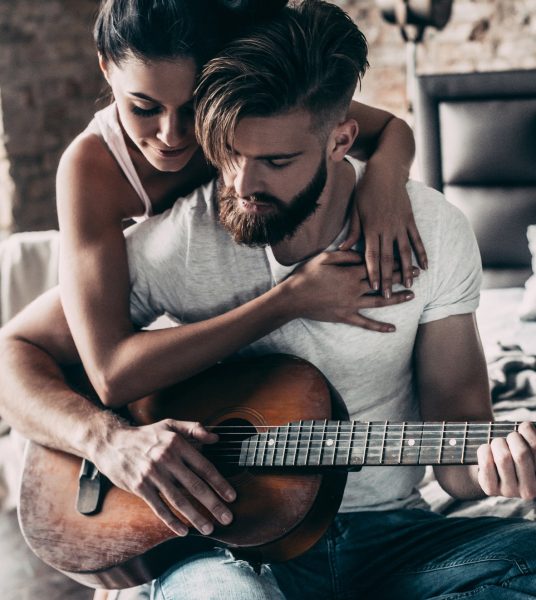 A Country Music Star Romance about a singer with a PR problem who gets his last chance at a small Nashville label run by the woman who wrote his first big hit then asked for a one-night stand. But he said no.

Harper Montgomery makes stars shine and dreams come true. And as the Nashville Hitmaker for a small record label, she’s facing her biggest songwriting challenge yet: a hit for Jamie Miller, country music’s bad boy. Blue Rock Records may have overlooked his tattered reputation to boost their much needed profits. But all Harper sees is the man who refused to sleep with her seven years ago.

Jamie has chased fame his entire life and it’s been a brutal journey from rising star to damaged goods seven years later. He’s cleaned up his act since getting custody of his daughter, but balancing being a single dad and music god hasn’t been easy. Now he’s been given one more chance in Music City, only his success rests in the hands of a woman who probably hates him.

Harper is determined not to fall under Jamie’s spell again. She’s vying to be Blue Rock’s next CEO, that means keeping her relationship with Jamie professional. When he uses his most irresistible quality to make her melt: his daughter, her resolve crashes harder than his last album.

With a month until Jamie goes on tour, Harper indulges in some forbidden sexy time with a man she’s wanted for seven years.

But falling for his daughter wasn’t part of the plan. Now letting go of both of them is the hit no one saw coming.