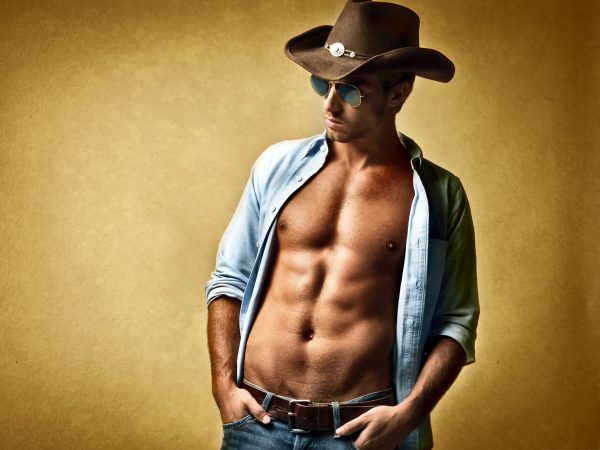 Delsey ‘Mac’ Mackenzie, former Patience, Texas nerd now owns that town, thanks to her successful cosmetics company and the slew of properties her rich daddy gave to her. When Logan Blue hasn’t paid his rent in four months, Mac hops on her jet to deal with the man who humiliated her for four long years herself.

Logan Blue peaked in high school and it’s been downhill from there. When a horrific accident wipes out his entire family except for his precious young niece, cleaning up everyone’s finances has left him woefully behind on his rent. He doesn’t stand a chance for mercy from his landlord, the awkward girl he tortured in high school.

Delsey returns to Patience ready to kick ass, but is floored with Logan’s tragedies as well as his handsome as ever face. No way is she making his young niece, a girl with one leg, homeless.

Delsey may have grown into a beautiful desirable woman and Logan may not be a prick anymore, but they’re still from different worlds. Now the question is, who will turn their life upside down to get love’s ultimate reward: happy ever after? 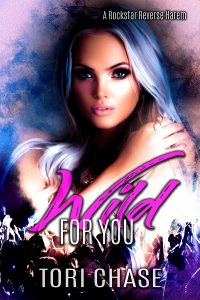