HARD lOVER:  BOOK 3 IN THE HOUSTON AFTER DARK SERIES 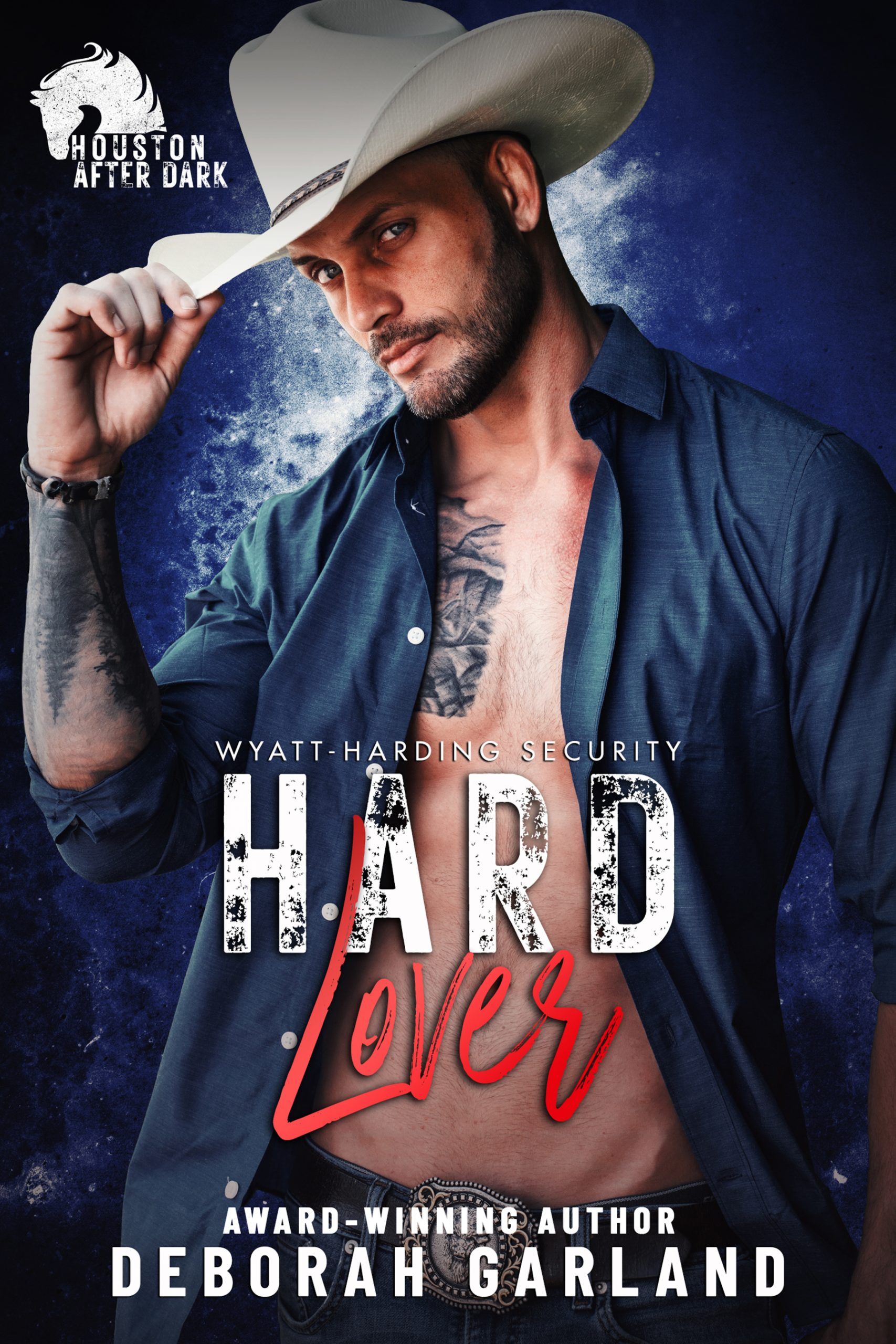 He’s dangerous and hard to love. And the one man I shouldn’t want. My brother’s best friend.

Noah Archer is a no-nonsense investigator who keeps his clients safe and his secrets safer. After I’m attacked on campus, my brother asks him to guard me. We disappear to his mountain cabin, but he expects our get-away will be strictly business.

His eyes follow me everywhere, but he says I’m off-limits because of my brother. I have seven days and nights to wear him down so he’ll see me for the independent woman I am.

But when he gives me just a tease of the powerful man he is, and how hard he plays in the bedroom, I may be in over my head.

I do women at my club, not relationships, and certainly not my best friend’s little sister.

No woman is safe with me because of a madman who wants revenge. Callie Rose is my dream girl, but she’s my best friend’s little sister. I won’t put her at risk. A week in my cabin means no touching.

Except, I couldn’t resist making that cute backside red for tempting me. That’s only the start of my downfall.

Now the longer I watch those curvy hips and her biting that lush lower lip, the more I contemplate the unthinkable.

But what hard choices am I willing to make to have her and keep her safe?