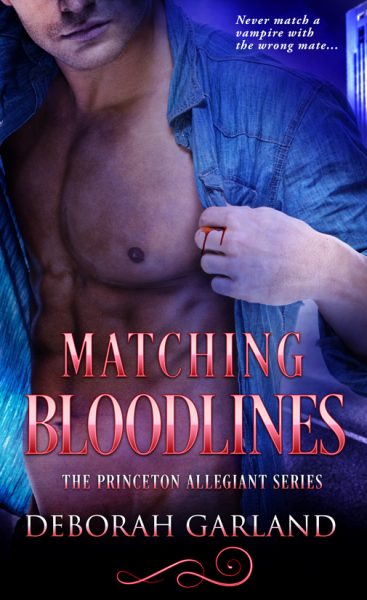 Never match a vampire with the wrong mate…

Nothing could have prepared Francisco St. Claire for living as a single male after centuries of being mated. The serious and scary Commander of the Princeton Allegiant is now heartbroken and that makes him one dangerous vampire. Still, he has an allegiant to run and there is trouble on his borders.

When the ruling lords demand he hire a matchmaker to find a new mate for himself as well as the other males who have sworn to him, the loyal commander follows orders but vows he’ll never love again.

Princeton Matchmaker, Charlotte Kincaid is drowning in debt. She’s so desperate for cash, she agrees to work for a mysterious rich businessman requesting a ‘mate’, who just happens to be a vampire. If only this intoxicating Frenchman with the most sensuous lips she’s ever seen wasn’t her client.

Since meeting Charlotte, Francisco’s emotions and senses have awoken, including his primal need for a woman’s body against his. But if he takes Charlotte to mate and turns her, she can’t find matches for the rest of his vampires.

Will the Princeton Allegiant Commander show his strength by mating with the woman he craves or will he continue to follow orders?

Guarding Bloodlines~ We do not destroy what is ours. ~ October 2019 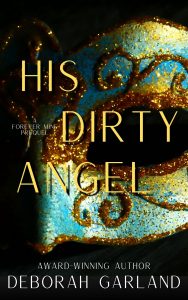