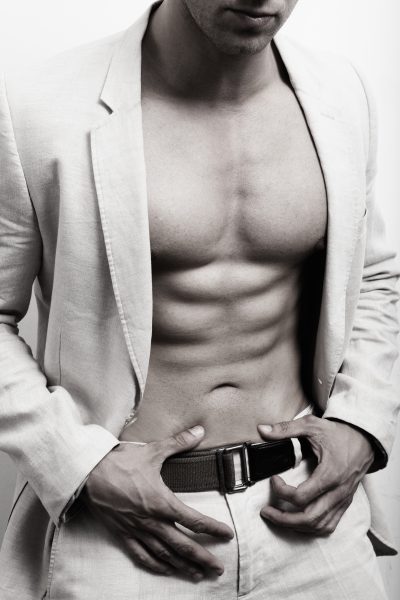 What if the enemy of your enemy is your forever?

His mission: Don’t touch her. Guess what her mission is?

The youngest billionaire Hart brother, Grayson, is tired of living in the shadow of his two older, successful brothers. He grudgingly takes his staggering profits from The Sterling, his deceased father’s hotel, but Gray is an actor. Only his career is in the toilet and he hasn’t come clean about his drinking problem. His recovery is another freaking secret he has to keep. He promised his sponsor he’d wait a year before bedding a woman, which has been harder than he thought. Any temptation now would destroy him and his career.

Assistant Talent Agent Regan Hunter has the hots for her boss’ client Grayson Hart. So hot, she can’t think straight when he’s around. Getting fuzzy in the head and drenched in the panties is the least of her problems. Regan is keeping her true identity a secret. She’s the half-sister to mega-star Jackson Meyer and wouldn’t you know, Jackson hates Grayson.

When Regan’s witch of a boss gets hit by a Gotham city bus and goes out on medical leave, after jumping up and down for joy, Regan jumps at her chance to present Grayson with the role of a lifetime. If she makes this deal, another agency will hire her to be a senior agent.

Regan has to convince Grayson to take this role. Anyway. She. Can. 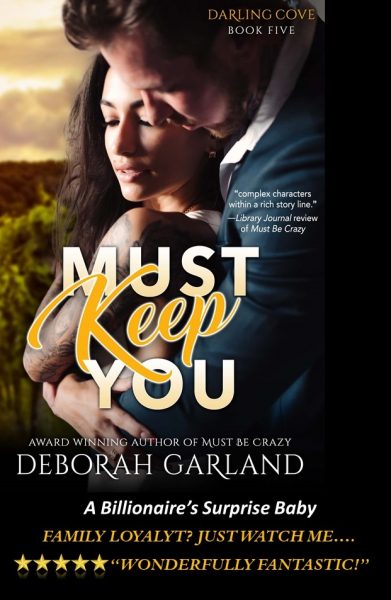