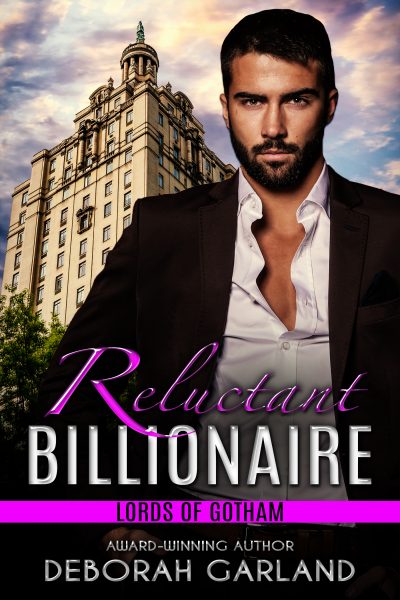 Marry his gorgeous one night stand to inherit billions of dollars… What’s the catch?

Mikhail Leitner is a proud man. Too proud to beg the bastards holding his mother’s billion-dollar inheritance over his head. Get married and he gets the cash. His mother turned down that money and married Mik’s father for love. He’s determined to do the same.

Only now Mom is sick. Mik’s running out of cash. And his pride is hanging on by a thread. The best way to forget his troubles? Give in to forbidden passion with his client, the hot and sexy interior designer he can’t get out of his mind. It’s one night, what harm can that do?

Jolie Stryker wants to buy her interior design firm back after her shady business partner ran off with all her money. Everything is going to plan, until months of flirting with Mik, the HAF contractor on her latest flip project explodes into a night of passion neither saw coming.

She’s terrified he’ll quit on her, instead, Mik presents Jolie with the mother of all indecent proposals. Marry him so he can inherit billions of dollars and he’ll buy her business back for her.

His proposal is simple: Get married. Collect the money. Go their separate ways. Jolie doesn’t have time for a man anyway. She’s got big big plans.