SHAMED BY THE PRINCES: A MAFIA REVERSE HAREM 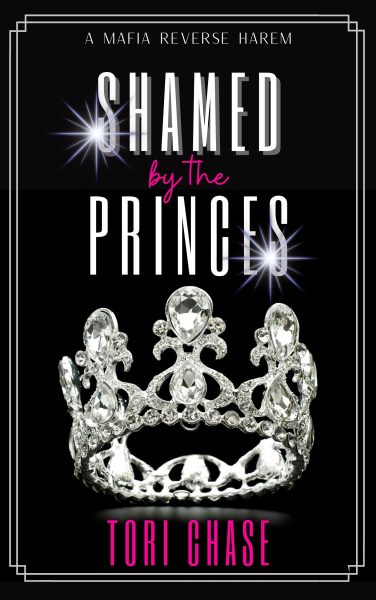 I planned to put my father’s crime partners in jail. Their sons seized control of me first.

Anthony. Sebastian. Lucca. The Princes of New York and the most eligible bachelors in Manhattan.

The case against their fathers is devastating and solid. But the princes won’t let their birthrights go up in flames. They can’t bury the evidence, they can’t make me disappear. They have another plan for me.

Discredit me. Shame me. Rebecca Domenico, the new heir apparent of my father’s empire.

Parade me around Manhattan’s galas and balls and make it appear I’ve fallen in love with each of them. Spread rumors that I’ve slept with each of them. Their very public rejection and humiliation will motivate my revenge. I’ll be considered nothing more than a scorned woman dishing out lies.

But while they’re shaming me in front of New York City’s elite, I will make them believe me. I will turn them against their fathers. I will lure their hearts to sin with the only weapon I have left.

They want me. All three of them.

But I’m not prepared to want them back…

Shamed by the Princes is Part One in the False Gods of Manhattan Duet, a standalone romance with a satisfying HEA for Rebecca and the Princes of New York. But the story arc concludes with Surrender to the Princes.

Sign up for notifications of the Shamed by the Princes Release

and other special news: 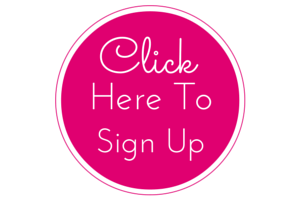