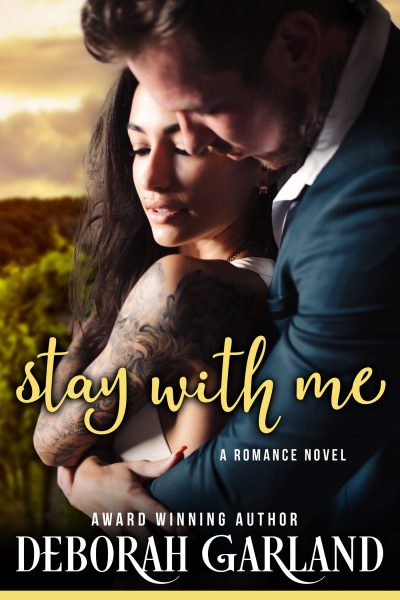 I’m pregnant with the News Director’s baby.
As if that’s the real problem, knocked up by a man from the network.
Carter Holden is the heir to a billionaire-dollar Rhode Island fortune. He needs an equally rich debutante.
That’s not me. Not by a long shot…

Carter and I are opposites-attract personified. He’s filthy rich. I’m not.
He’s strait-laced. Me? I’m covered in ink and piercings under my Executive Producer work clothes. Clothes Carter enjoys removing from me.

His place, my place, dark corners of the control room. I’m in charge at the network, but after hours, Carter owns me and leaves me mindless and quivering.

Now I have to end our little fling. No way will his uber-rich family approve of him marrying me. Only, Carter won’t be pushed away from being a father.

He’s asked me to meet his parents and give them a chance. Oh, and pretend to be his fiancé.
Just in case.

Then I meet his mother. I’m adopted and don’t speak to my parents. Carter’s mom is my baby’s grandmother. Blood. And she’s…lovely.

Then I meet his father.
Who’s invited another guest that weekend.
The woman Lance Holden wants Carter to marry.
Wtf?

An InD’tale Magazine 2020 Rone Award Nominee!  *Originally published as Must Keep You and has been re-edited*