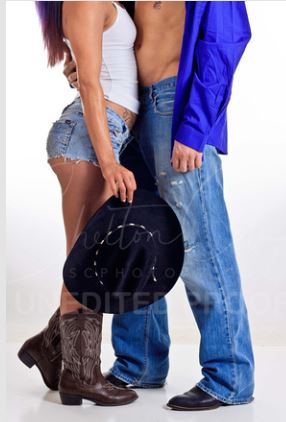 With Cameron Renner’s father on life support, he must step in and run the family horse ranch. For seven years he managed his best friend Jamie Miller’s country music career, to say he’s a little out of his depth is a massive understatement. Turning his world upside further, his father’s lead horse trainer, Logan Riley tells him a racehorse his father wanted is going up for auction. A horse favored to win the upcoming Kentucky Derby.

Lakeland Sutherland has loved Cameron Renner forever. But he’s been off traveling the world with his superstar best friend, a horse rancher’s daughter wouldn’t attract his attention. But fate twists and now Cam is running his father’s horse ranch and her family is deep in debt. With her father in gambling rehab, her brother Rafe must auction their prize Thoroughbred to pay the family’s bills.

Lake wants to be noticed.

She not only gets noticed, after a wild night, she and Cam wake up married.

A brother demanding his sister’s virtue must be protected

Nothing a quickie divorce can’t solve, only Cam now owns a famous horse and the spotlight is on him. Six weeks of racing the horse in the Triple Crown series will go quick and then he and Lake can quietly annul their marriage and go their separate ways.

Only they’re more suited for each other than either imagined.

And then there’s that positive pregnancy test…