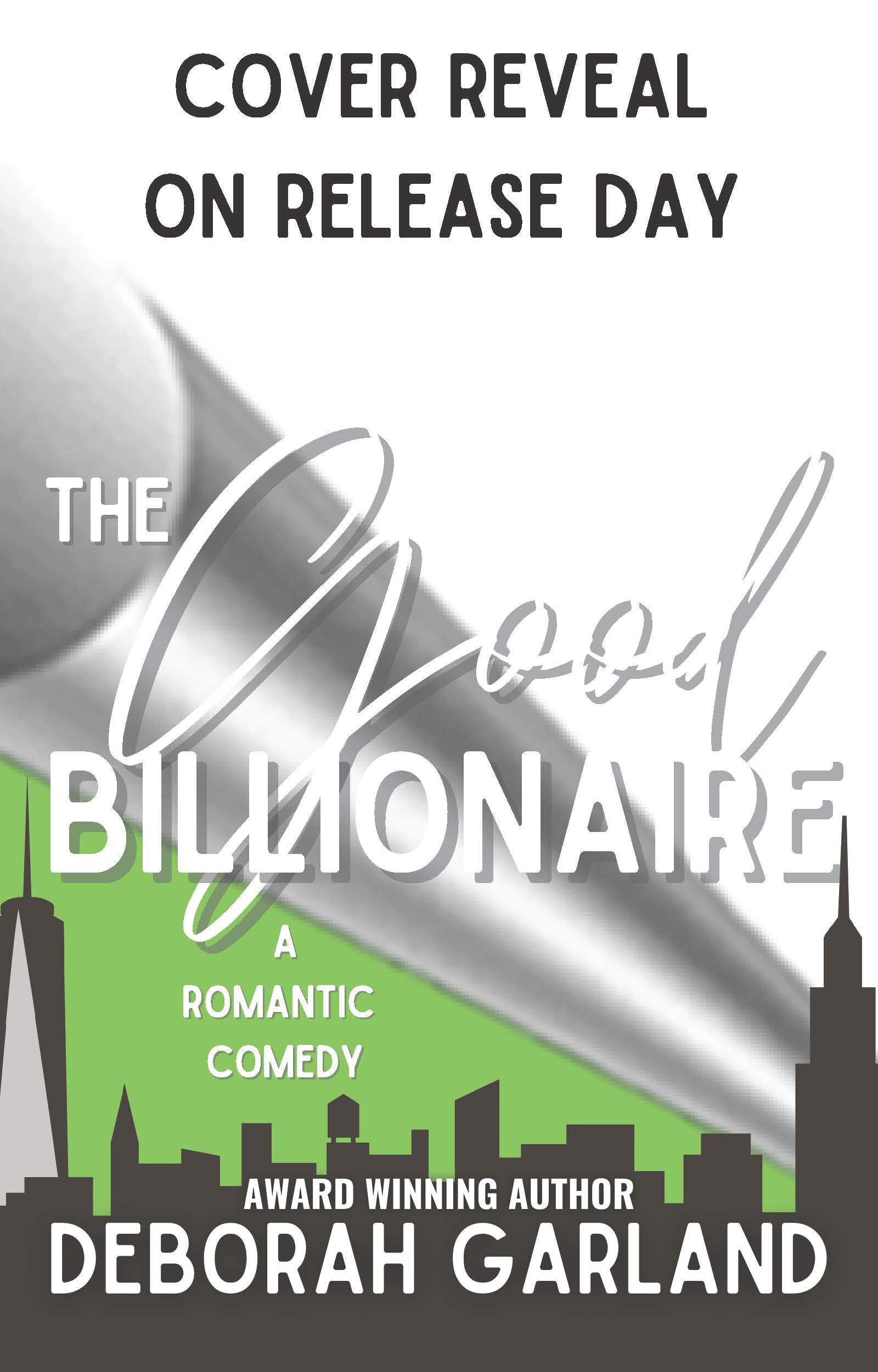 Will pretending to still be in love at a family wedding heal two broken hearts, or will the pretense blow up in their face and separate them forever?

Dr. Sebastian Hart’s career as a celebrity orthopedic surgeon keeps him working long hours. Too many appointments spent with injured athletes to realize his marriage needed major surgery. His wife Kenna, the only woman he’s ever loved, left him six months ago. Now nothing can fix things. Hell, he’s a billionaire, too! He could buy her the sun, moon, and the stars. He’d given her the name Hart, he failed to give her what she needed most. His beating heart, 24-7.

With his sister’s wedding coming up and his family unaware he and Kennedy split up to avoid any drama, Seb must spend the weekend in a hotel suite with his estranged wife. He can try to keep his hands to himself, but when she shows up, a fire moves through him, he can’t control.

Dr. Kennedy Hart left her neglectful surgeon husband six months ago and has regretted it every day since. She was married to Seb, but he was married to his job. It’s a cruel twist of fate when his sister asks her to be the maid of honor. His family, people she loves, don’t know she left Seb, and she won’t be the one to tell them, especially during Savannah’s wedding.

This is her chance to pretend to be the happy wife, so she can talk Seb into signing the divorce papers. All she has to do is not touch him. Not get too close to smell that delectable spicy scent of his. And definitely ignore his heated gaze, the one that makes her panties melt.

Should be easy until she sees him. God, she’s so screwed.