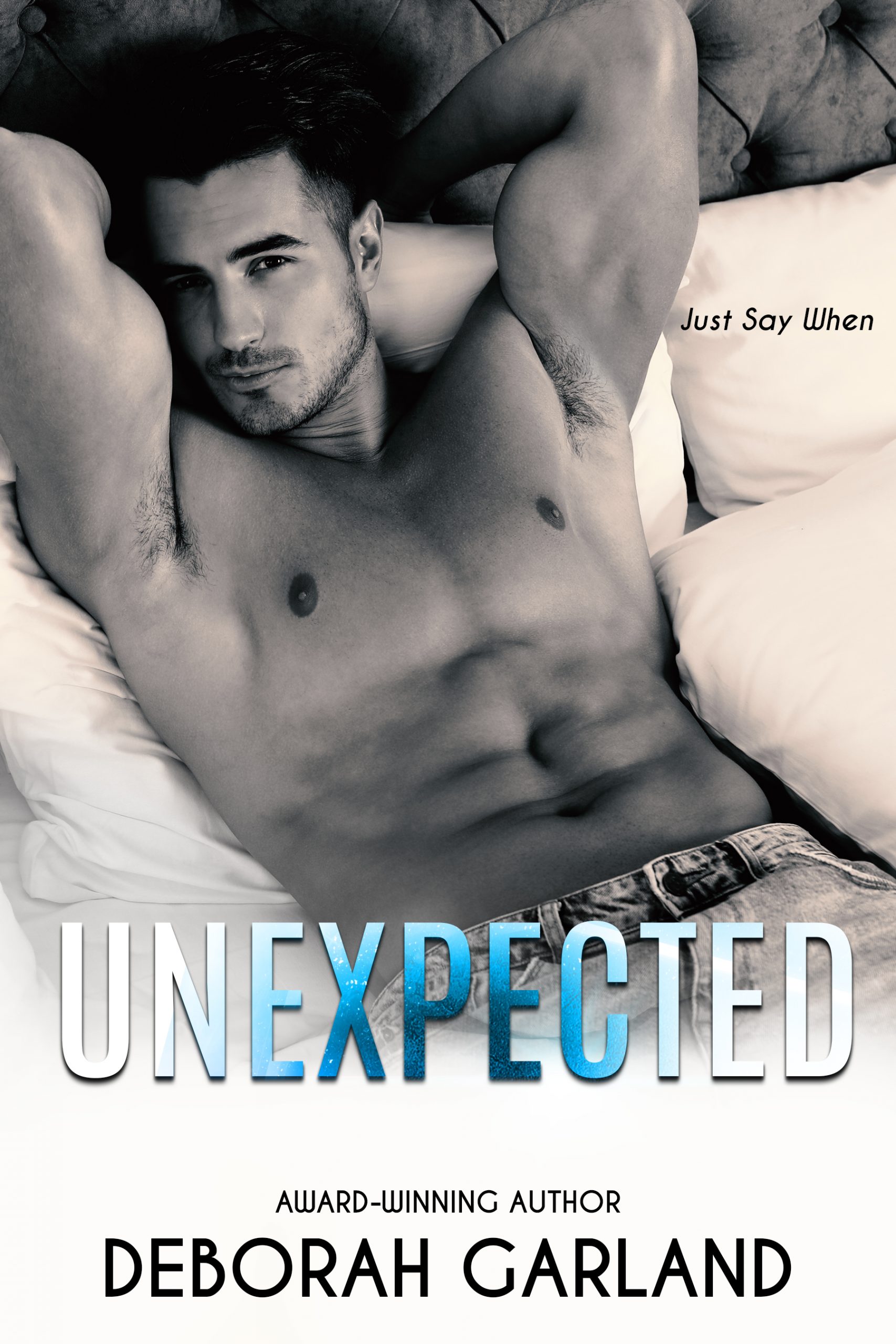 UNEXPECTED: An Undeniably Yours Billionaire Romance

When New York City Firefighter Theo Markham Jr. rescues a bunch of kids from a burning school bus, he’s plunged into the spotlight. Now, the handsome-as-hell rookie fireman is receiving invitations to black-tie parties, and hordes of single women are vying to be his date.

One slip of the tongue to the press has everyone thinking he has a girlfriend. The NYFD brass likes the image of a rookie hero who has a steady girl. They want him to represent NYC’s Bravest at some very public functions, so Theo has to find a girlfriend. Fast.

Billionaire fashion designer Victoria Holden is on her way to runway stardom. She’s determined to prove she’s not just an heiress living off her family’s money. She has the talent and drive to make her clothing business an international success.

When her first big runway show ends in disaster, she needs some good press. Pretending to date hero firefighter Theo Markham is just the thing to salvage her damaged reputation. It’s all fake no matter how good he kisses…for the cameras.

She’s fiery and drives him crazy with a spark Theo can’t ignore. But whoever heard of a billionaire falling for a fireman, especially in a city where lies can burn a relationship down faster than any fire. 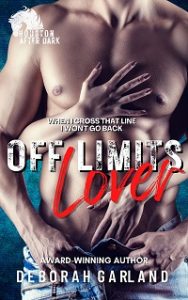