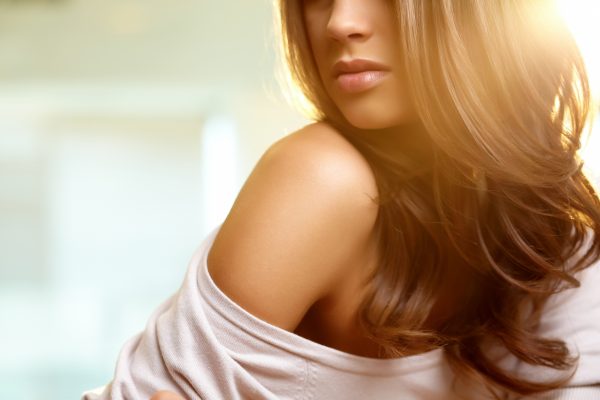 L.A. nights will never be the same…

Rocker chic turned record label exec, Lacey Wilde has man trouble.
Three of them. Three rock gods from her past, present, and future.
They all want her and she’s tired of having to choose.
Screw it, she’s giving herself to all of three of them.
They’re willing to share her.
Worship her.

These three rock gods are now under her control.

Nate Domenico, her on and off again rock god has crossed a line and to get Lacey back, he’ll have to play by her rules.

Jackson Steele, the new artist signed to her label has a lot to learn about the music business and loving a legend.

Aidan Marx, former rock star, A&R VP, and Lacey’s ex-husband will get the second chance of a lifetime if he’s willing to watch other men make her come undone, first.

Nate, Jackson, and Aidan promise Lacey a happy ever after she never knew existed if secrets, lies, and betrayals don’t tear them apart first.

Welcome to best kept secret in the L.A. music world… 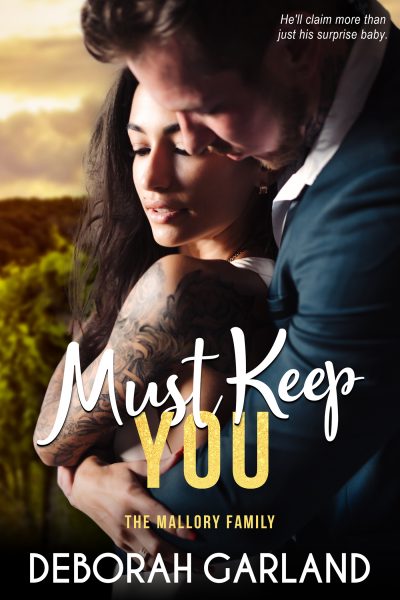